Design a site like this with WordPress.com
Get started
Skip to content
Elferaan Uncategorized May 20, 2020May 20, 2020 2 Minutes

Welcome back to Not Just a Life, where I share a collection of my good days and bad days in a semi-regular fashion! In my last word vomit, found here I promised the rest of my garden update, including the mysterious gift my lazy worms offered up to me.

My worm farm is tucked away in the corner of the garden strip. It began in January, and unfortunately all of our worms perished soon after in a mixture of heat stress, acidic soil, too much feeding, and not enough love I guess. I threw their shriveled remains, along with the soil, into a garden bed to cleanse the worm farm, and my mind, with the hopes of beginning again soon.

And begin again, we did!

This time I vowed to feed them less, expect less of them, not attempt to start worm farming over summer when we were going away, and to love them a little bit more (mostly with wormfarm conditioner to keep the soil pH friendlier). But man, oh man are they sloooooooooow. Four weeks in and we’re still working on the same carrot peels. The expectations are definitely lowering still. But, I know eventually if I treat them right they will return the favour and my garden will be glorious!

One morning as I was tenderly aerating the soil (because love and soil pH matters to worms) I spied something strange. Something that wasn’t there a few days ago. I certainly forgot to get a picture of the strange site, but low and behold my lazy worms had given me a gift!

A carrot top I had sliced off of a carrot and popped into the worm farm had started to regrow its greens! Delightful. I tucked it into the garden with fresh mulch and a water. Inspired, I tended to two more carrot tops on my kitchen bench and now I have three carrot tops producing carrot greens, looking like a boy band album cover!

But the gifts do not end there. Remember our dearly departed first attempt worms? Their grave was disturbed during soil distribution, where we discovered a tomato plant doing its best to survive in, quite frankly, neglected conditions. We plucked it from the certain doom of being buried alive, and planted it next to some big brother tomato plants for encouragement. 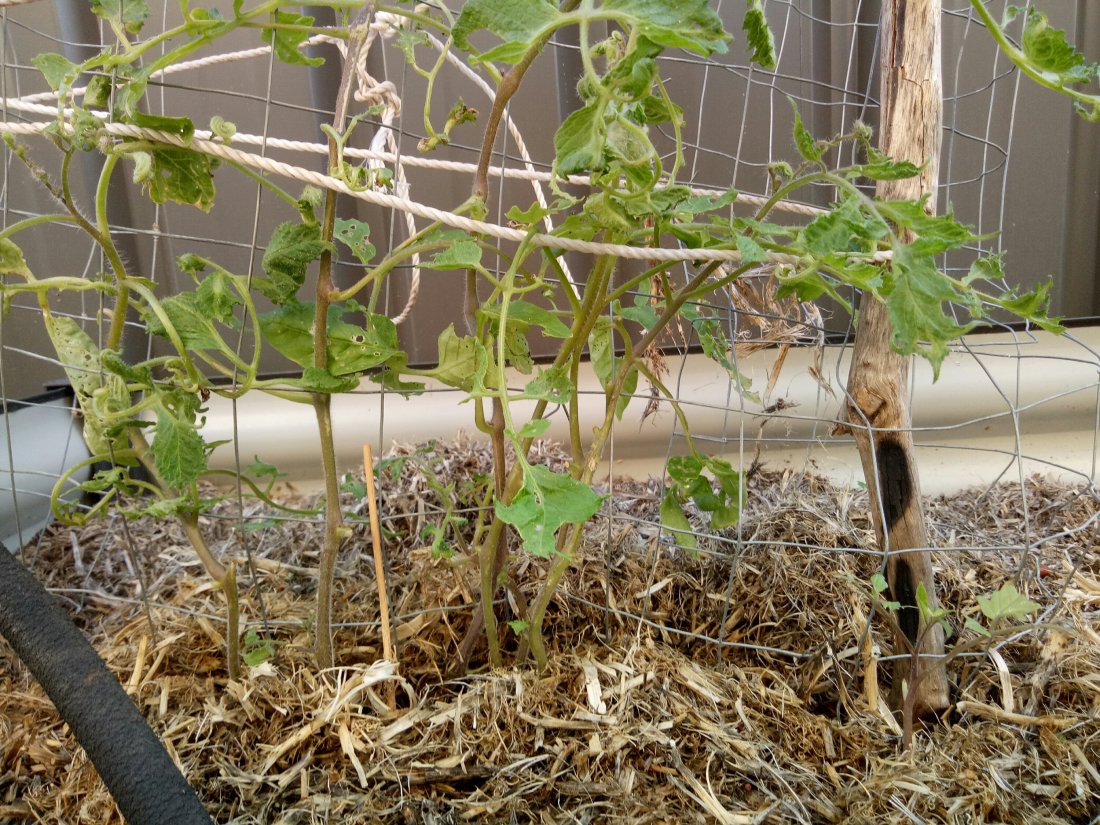 1000 worms died for this tiny seedling. Here’s hoping it turns out healthier than its neighbours.

2 thoughts on “Not just a lazy worm farm”